What started as a way for frequent shoppers to obtain free two-day shipping has evolved and offers members a host of benefits, including streaming video and music, free e-books, and other Prime only exclusives.

Even though the company has been discreet about its Prime member numbers, Amazon will occasionally drop hints. In the press release touting the results of its holiday season, the company said that “Prime membership continued to grow this holiday — in fact, in one week alone, more than four million people started Prime free trials or began paid memberships.”

The number of Prime members is about much more than bragging rights, though that may factor into it. The company wants to “sell more shoes,” as CEO Jeff Bezos once famously put it — and it’s selling a lot of shoes. 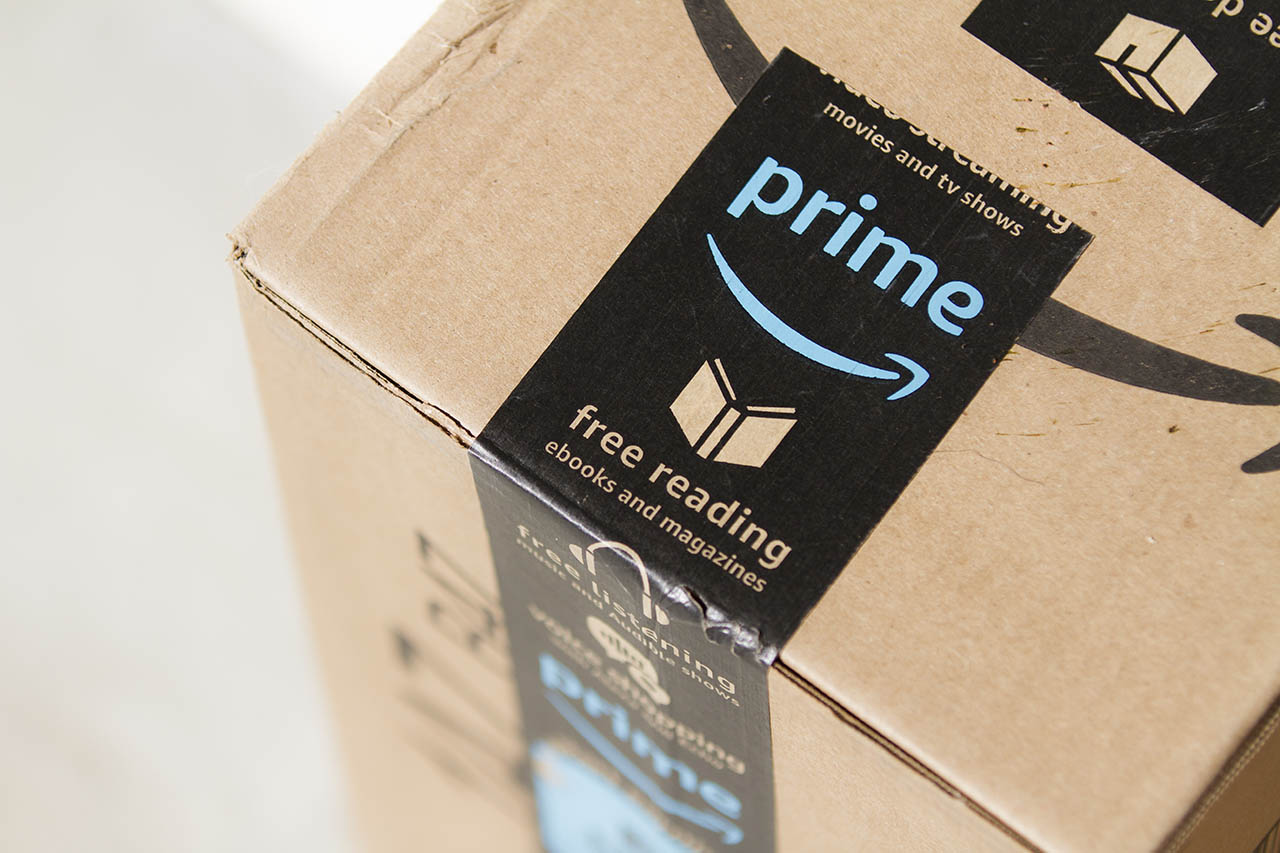 Prime Members and The Impact for Amazon Marketplace Sellers

According to Amazon, four million people started Prime free trials or began paid memberships, but we don’t know how many there are and how many will stick around. With that disclaimer out of the way, Amazon has a vested interest in increasing the ranks of Prime subscribers. At the third annual Code Conference earlier this year, Bezos called Prime one of the “three pillars” of the company and explained how Prime was key to the company’s success:

“We get to monetize that content in a very unusual way, because when we win a Golden Globe, it helps us sell more shoes. … [I]f you look at Prime members, they buy more on Amazon than non-Prime members, and one of the reasons they do that is once they’ve paid their annual fee, they’re looking around to see, “How can I get more value out of the program?”

One of the most important aspects of the FBA program is that it qualifies sellers’ products for Amazon Prime, giving them access to the most active shoppers online. Consumer researchers found that nearly 50 percent of U.S. households now use Amazon Prime, and Prime customers typically spend nearly twice as much as standard customers. Once an ASIN is on an FBA listing, the seller gets exposure to Amazon’s biggest shoppers. In addition, many of these shoppers have grown accustomed to using the Prime search filter, which prevents all the non-FBA ASINs from even appearing on the Amazon search results page anymore.

Are you ready for the Prime rush coming in Q4?? If your business needs funding to stock inventory or spend on promotions, have a look at how much funding your store pre-qualifies for by clicking below: